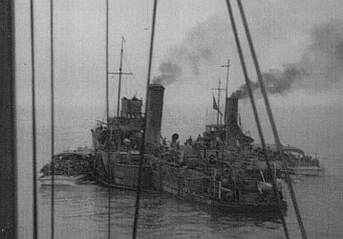 On 27th May 1940 HMS Medway Queen received orders to head to the beaches of Dunkirk to embark some troops that would be waiting there. The crew of HMS Medway Queen had no idea of the enormous operation known as "Operation Dynamo" that was building up. After taking on additional stores Medway Queen departed for Dunkirk along with the HMS Sandown, HMS Thames Queen, HMS Gracie Fields, HMS Queen of Thanet, HMS Princess Elizabeth, HMS Laguna Belle and HMS Brighton Belle. As they approached the beaches at La Panne they could see the lines of soldiers in the water, some of whom were up to their necks. Using the lifeboats the crew of the Medway Queen ferried the soldiers from the beach to the paddle steamer and all the while this was happening the AA cruiser HMS Calcutta gave covering fire. Fully loaded, Medway Queen headed back to Dover unscathed. As they approached the Goodwin Sands an air-raid developed and the little paddle steamer claimed her first kill in shooting down one of the enemy aircraft. But while all those on board celebrated the near-by Brighton Belle tore out her bottom as she drifted over a submerged wreck. As she began to sink (right) the Medway Queen went alongside and took off all her soldiers and crew resulting in no loss of life. The Medway Queen, so heavily overloaded, managed to get into Ramsgate and moored alongside.This was the first of seven crossings that the Medway Queen was to make in the course of the operation.

That evening the Medway Queen headed back to the Dunkirk beaches. The ships now operated independently in order to maximise the number of soldiers that could be picked up. During the second night the Straits of Dover were particularly calm and the double wake from the paddle steamers were easily spotted from enemy aircraft. Therefore to prevent detection the Medway Queen's crew devised a system of oily bags lowered over the side to break up the waves. This time Medway Queen sailed to Dunkirk Harbour and berthed alongside the East Mole, a concrete breakwater reaching out into the Channel. The harbour was extensively damaged but use of the mole sped up loading and about two thirds of the soldiers saved throughout the 9 days of the evacuation embarked from the mole. Medway Queen made crossings to the mole or beaches as circumstances required. On most trips she disembarked her troops at Ramsgate  but used Margate on May 30th. On the morning of 3rd June Medway Queen landed the troops at Ramsgate and then moved to Dover. During the day, between trips, the crew had to clean the ship, take on ammunition and  provisions and refuel before departing  again. It was her 1938 conversion to oil firing that made her seven  round trips possible. 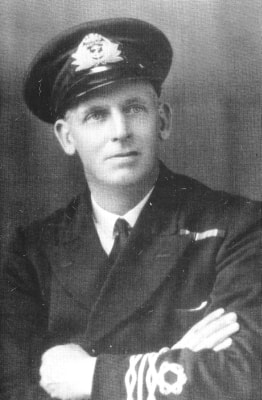 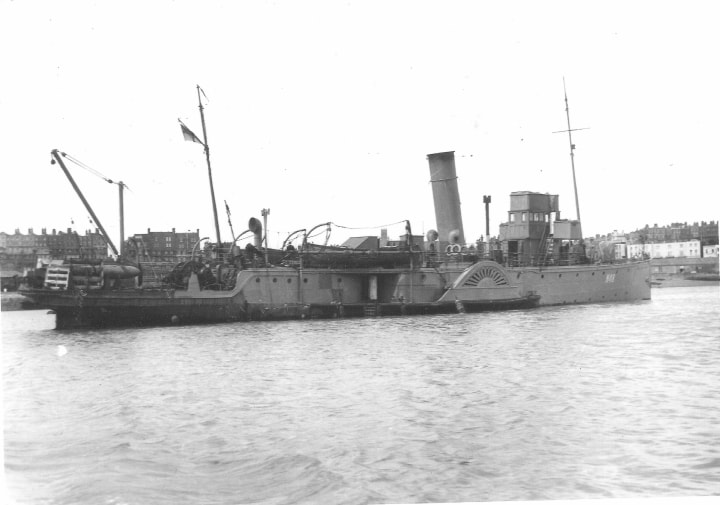 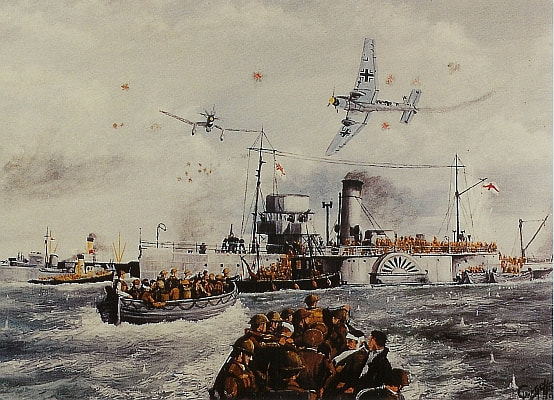 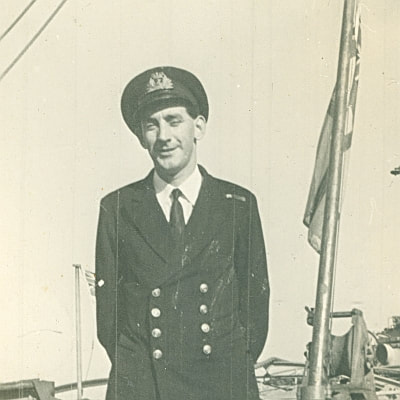 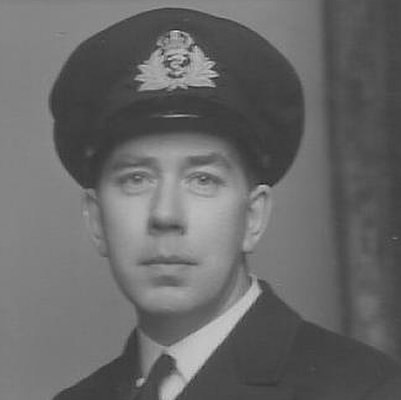 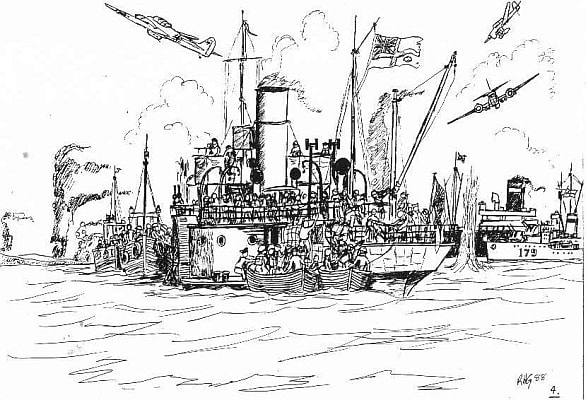 Read more - Dunkirk Diary
On the open decks of the Medway Queen her 12-pounder and Lewis guns were in constant use, defending the ship and those on board with additional fire power being provided by the ever willing soldiers and their rifles. Other soldiers also helped load the Bren guns which had been recovered from the beaches. The Petty Officer's mess was used as sick bay, the galley was a hub of food production with a big pot of stew and never-ending line of soldiers with their mess tins. It was said that every man who boarded the Medway Queen was fed and given a cup of Navy cocoa or tea. For seven crossings Thomas Russell, Chief Cook and his assistant worked continuously with very little sleep. The chief engineer, who was also one of the Medway Queen's peacetime officers, had the enormous strain of having to control the vessels engines throughout this time. He had to act quickly to every command given mainly because of the high risk of collision with other vessels sailing closely together.

By Monday 3rd June the German army was finally closing in and Vice Admiral Ramsey gave orders that all ships were to leave Dunkirk by 2.30 the following morning. The Medway Queen was alongside the mole at midnight loading French soldiers of the rearguard before her final return crossing to England. Heavy shelling in the area caused a ship astern of the Medway Queen to be hit and she subsequently moved forward against the Medway Queen's starboard paddle box causing extensive damage. The captain had a difficult time maneuvering her clear of the berth but he managed it and the Medway Queen slowly returned to England. She had been one of the first vessels to reach the beaches and she was one of the last to leave Dunkirk on June 4th 1940. She limped home and was congratulated by a signal from Vice Admiral Ramsey: "Well Done Medway Queen".
back to history page